Eat And Train According To Your Body Type

When you're on your way to become fit, you often hear people talking about different nutrition plans and workout routines for unalike body types. Indeed, we have not been created equal; some people are naturally thin whereas others tend to store fat quickly.
With this article Eat And Train According To Your Body Type, you will understand what body type you are and how you should train and eat to become fit!

One popular method of categorizing all the body types is called somatotypes: ectomorph, mesomorph and endomorph. You must be able to recognize roughly your body type. Since the fitness industry has grown, we've noticed that three body types weren't accurate to classify people. Indeed, you may feel you belong to both of these body types; ecto-mesomorph for example.

Your genetics predispose you toward one of the three body types. However, in the history, we've been able to see bodybuilders and fitness models getting closer to a different body type than their originally one. Dedication into your training and your lifestyle means everything!
Gymaholic provides you some tips to help you eat and train according to your body type.

Characteristics Of An Ectomorph

He is naturally thin, small bone size, often characterized by a short upper body, long legs and arms, narrow feet and hands and tends to have very little fat storage. This individual usually has a small amount of a muscle mass and a high metabolism, which makes weight gain almost impossible.

Nutrition For An Ectomorph

The main goal of an ectomorph is gaining weight and this task is hard. He usually has a high metabolism, which helps turn foods into energy easily and quickly. If the ectomorph wants to build muscle, his goal will be to mainly increase his daily carbohydrate intake, as well as a higher caloric intake overall.
Recommended macronutrient ratio for an ectomorph who wants to build muscle:
Carbohydrate 50% - Protein 30% - Fat 20%

Training For An Ectomorph

Characteristics Of A Mesomorph

The mesomorph has a solid muscle structure and large bones; large chest, long torso, low waist and great strength. He usually has a high metabolism, not as high as ectomorph; but a mesomorph's nutrition can also be high in calories as long as he stays active. This body type is often considered as the "good genetics" and people tend to say that every person should strive to look like a mesomorph.

Nutrition For A Mesomorph

Training For A Mesomorph

Building muscle for a mesomorph is not a difficult task. However, he will have to include different types of exercises in order to develop proportion to his muscle mass, rather than getting just 'muscular'.
Whether the mesomorph wants to build muscle or lose fat, he should:

Characteristics Of An Endomorph

The endormorph is usually round and has a soft musculature; round face, wide hips, shot neck and heavy fat storage. Endormorphs have a slow metabolism, so they need to watch what they eat in order to get fit. An endomorph should aim for a moderate caloric intake and add cardio exercises and weight lifting so he can burn more calories and boost his metabolism.

Nutrition For An Endomorph

Training For An Endomorph

Building mass for an endomorph is not very difficult neither. He will have to be concerned with weight loss, this is why he should be dedicated into his diet and workouts, which will help him achieve this goal.
Whether the endomorph wants to build muscle or lose fat, he should:

This article; Eat And Train According To Your Body Type gave you some tips in order to help you eat and train the right way!
Let's summarize what we've just learned:

Eat and train according to your body type! 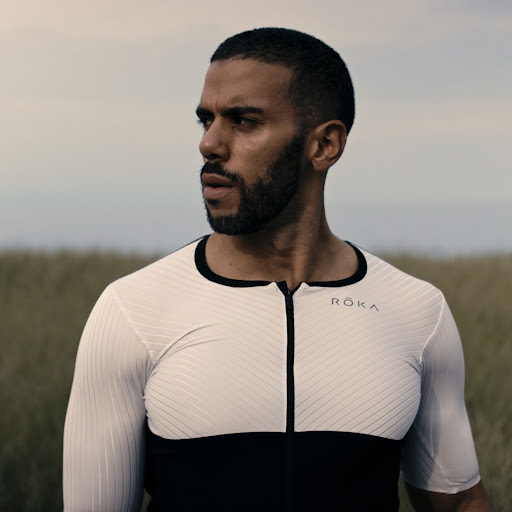